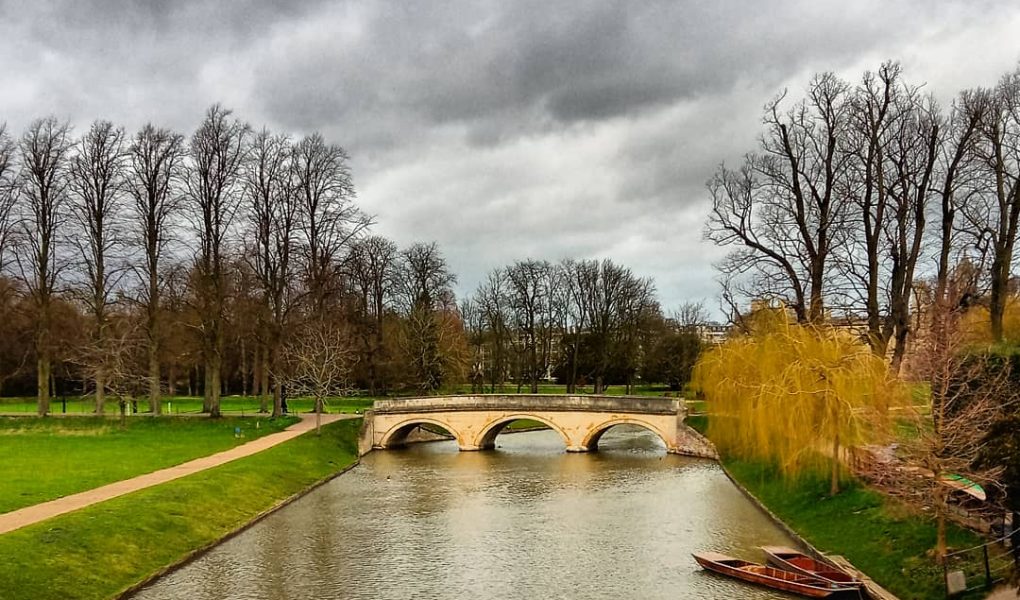 By the time half term rolls around any non-resident parent is eager to have some quality, filled moments with their kids. There’s nothing like having a block of time to enjoy being together and exploring the city. We are lucky that Cambridge is home, and with a city as vibrant we don’t have to leave. For the February half-term we did a few bits in an around the city and we hope you find some inspiration if you’re in Cambridge with the kids.

Having the kids be off school can be expensive. But imagine if you stayed cooped in the house the entire half-term? I think everyone would go mad! So in an effort to find some fun and free activities I popped online and checked out the Hobby Craft and Pets at Home sites, as I knew they hosted free sessions for kids.

It was actually quite simple to book considering it was last minute. All I needed to do was enter the kids names, choose a session, and that’s it really. We popped over the next morning at 11 and I was quite pleased that there were only 2 other girls there. Which meant that each kid had more interaction with the animals. It was actually quite informative and fun for the girls as they got to hold a rabbit and a guinea pig. The bonus was getting a free bag of wild bird feed that we used on a trip to the river Cam to feed the ducks.

Slime making is popular now right, well after we went to Pets at Home we popped into Hobby Craft, where the kids quickly told me that making slime was rubbish and that they didn’t want to participate. Alas, they settled on a sun catcher they could each paint and off we went.

It’s nice for them to be able to do some arts and crafts really, and it gives us some quiet time.

Pop into the Museums

During the February half-term there is a really fun event that goes on in Cambridge – Twilight at the Museum. It actually looks like a lot of fun, but as the kids were swamped with other plans we didn’t go. We did, however, decide to go to the Fitzwilliam Museum and have a gander. The kids had been before, but we hadn’t been together, and they loved it.

It’s a really nice museum and a great way to pass the time, especially during a cold February day. I recommend checking it out, and also looking into Twilight at the Museum for a bit of cultural fun! Best of all, most of the events are free!

Go to the Park

Cambridge is one of those cities where it’s a joy to go for a walk! There are so many parks and green areas that being in Cambridge with the kids is just a fun time. You seriously aren’t even too far from a playground. On the Sunday before school started the day was sunny, albeit cold, but sunny. We can’t get enough of the park and one of the great things about England is that regardless of the weather families brave the weather.

Half-term can be difficult when you’re a non-resident parent. Especially if you aren’t local to where the kids live and either have to travel to your home or have to stay in hotels. But it isn’t that difficult to have some half-term fun that doesn’t break the bank. That can be spending it in Cambridge with the kids, or wherever you may be from.

What do you do as a step-parent or non-resident parent during half-term? Let us know in the comments section!

Welcome to Step into Parenting. Our goal is to educate and connect step-families, blended families, and non-traditional families by giving them a voice and a platform.

Want to contribute your story or experience? Get in touch!

Buy me a coffee