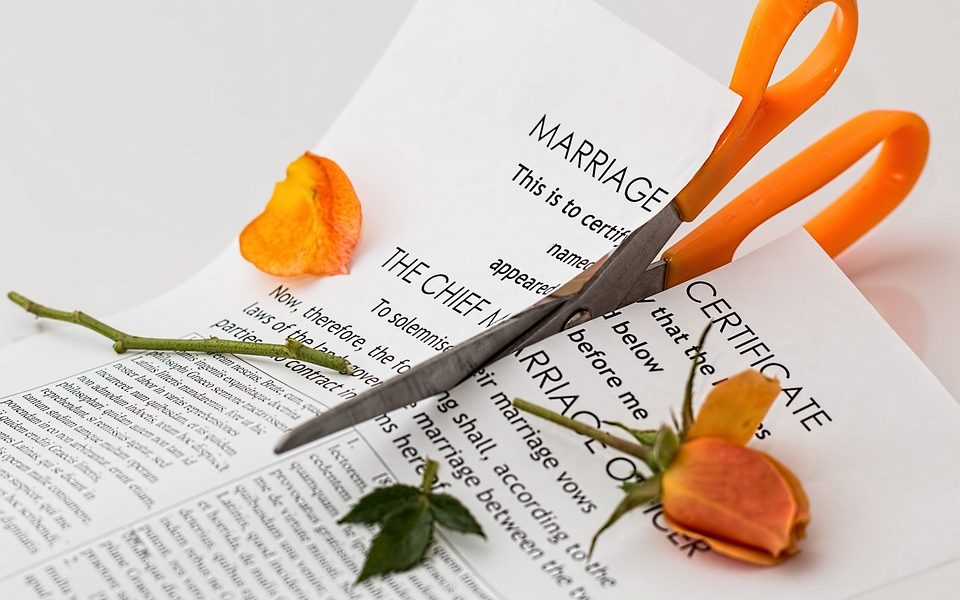 Many of us stepmoms deal with a bio mom who is high conflict. If you asked me a year ago, I would have said my step kids’ mom high incredibly high conflict. Heck, if you had asked me about five months ago, I would have still held strong in that belief. But now? I would say bio mom is anything but high conflict. She is simply a mom who is basically a single mom and trying her hardest to do what is best for her kids. I was simply brainwashed by my soon to be ex husband to believe that all of bio mom’s actions were meant to hurt him, alienate him from his kids, and cause as much trouble in our relationship as she could. But that was the furthest from the truth that it possibly could be. What if HCBM isn’t high conflict?

How my story began

To really tell you this story I need to give you some background first. My soon to be ex-husband and I met about a year after his first divorce was finalized. We met and were friends for about a month before we started dating. Less than three months after we started dating, we moved in together. Almost a month later, we got engaged.

If you do the math that’s four months after we started dating. At that point everything was perfect. He was an amazing man. I was more than head over heels in love with the man I thought was my soulmate, my one and only, my best friend, and my forever.

Now back to bio mom.

The lies about bio mum

My soon to be ex husband told me all these horror stories about bio-mom the whole time we were together. Everything from her racking up tens of thousands of dollars of debt in his name to not letting him see his kids to her basically being an evil narcissist. And of course, I was beyond in love and I believed every single story that he told me and in turn I came to believe that the bio mom was indeed an evil narcissistic Satan reincarnate.

I hated this woman who I had never even met and I was quick to tell anyone I met all of these stories and paint the horrible picture of her that I had been brainwashed to believe.

This is the reality I believed for just over a year and a half, but when my would came crashing down on me I realized it was nothing more than a false reality devised by a man who really was the one evil narcissistic person in the situation.

Now let me get off track for a minute and explain how my world came crashing down and lead me to the truth of everything. Once we got married everything changed. My dream man became the man of my horrors, the man who I am scared to death of. The man who gave me complex PTSD, and the man I never really knew. It started slowly but got worse and worse the longer we were married. He was abusive in every way you can think of physically, emotionally, verbally, mentally, sexually, financially, digitally, spiritually, and any other kind of abuse you can think of.

I put up with this for over a year before, with the help of a friend, I found the courage to kick him out and that is when the truth about bio mom really came out.

It turns out along bio mom was never high conflict. She was a mom doing her best to protect her kids and herself from the abuse they had all suffered from at the hands of her ex-husband. Let me breakdown some of the lies he told me and the reality of it.

She had a protective order against him from him abusing her

He was narcissistic, manipulative, a liar, and a cheater (he cheated on her twice and on me at least once)

I saw his bank records and there are no cash withdrawals to support his story.

Honestly, I could keep going. Everything my soon to be ex-husband said about bio mom being high conflict is 100% FALSE.

Bio mom was simply doing the best she could to take care of herself, her kids, and keep them all safe.

To add to all this my soon to be ex-husband has an emergency custody case open against him (which he has not tried to fight for almost 1.5 years), he has a protective order for me against him, he has divorce proceedings from me against him, and he has an open investigation by DHS (Department of Human Services) against him, as well as possible criminal charges.

As they say, there’s 3 parts to every story; your part, my part, and the truth. What If HCBM (high conflict bio mom) Isn’t High Conflict? Sometimes HCBM isn’t high conflict, and sometimes all it takes is time for the truth to make itself known.

I want to make this very clear in this story. There really are high conflict bio moms out there who really do bad things against their ex and use their kids as pawns and whatnot. In my case this was not the truth. But I believe any stepmom who experiences trouble from a high conflict bio mom. This is just my story and what I personally have gone through.

Thank you to Madison Green for sharing her story on Step into Parenting. You can find Madison on Instagram and while you’re there, give us a follow too! 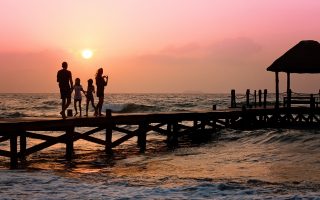 Five Ways to Keep Your Family Happy and Strong 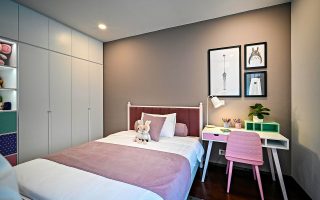 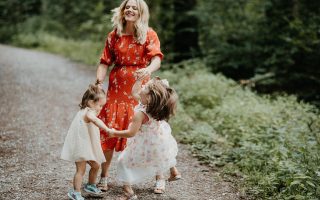 4 Ways to be a mentally healthy stepparent

Welcome to Step into Parenting. Our goal is to educate and connect step-families, blended families, and non-traditional families by giving them a voice and a platform.

Want to contribute your story or experience? Get in touch!

Buy me a coffee